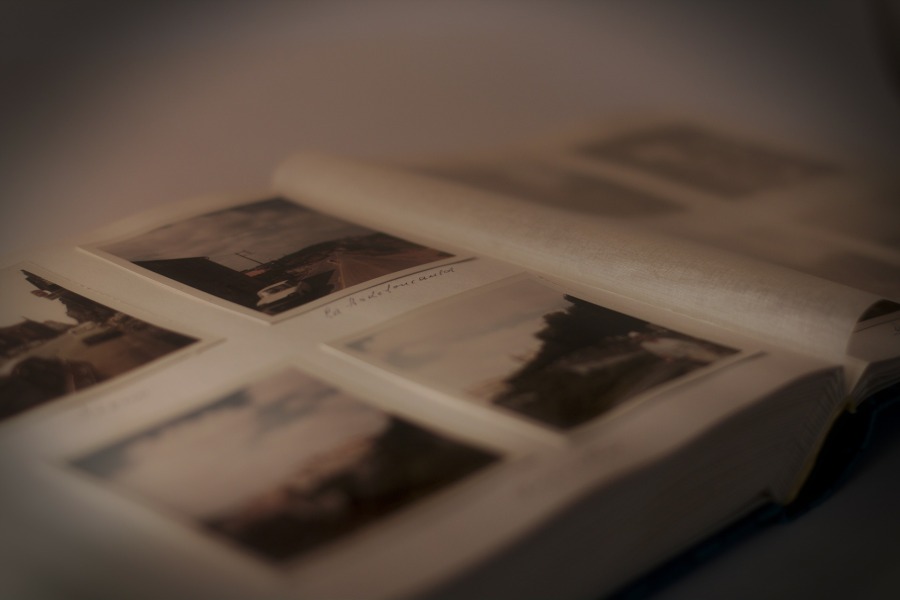 It just hit me like a ton of bricks.

Why holidays – no matter how mundane – are so tough right now.  Each ‘special’ day has a specific memory attached to it.

Like last year, for example, for the fourth of July, I was literally trapped behind invisible bars in a mental institution. I was not allowed to go outside. I was with 2 convicted felons, a suicidal, bi-polar lead singer of a band, a couple of guys with PTSD so severe they had to be drugged because of the explosions, and a few of the counselors who were at least half my age. It was weird to say the least. The 2 people who I had bonded deeply with had left that morning and I bawled big huge tears after they were gone. I felt scared and alone.

The only thing that kept me sane on the fourth was the fact that I was headed home the very next day. My husband was taking the day off from work and he was going to pick me up. I was going to see my kids! Everything felt relatively fine…

But it wasn’t. Not by a long shot.

But that’s an entirely different story. Fuck. The fifth is going to be a tough day too.

I know where I was 2 years ago on the fourth; at the outdoor symphony with my kids and my husband. We heard some incredible music and then saw the most amazing fireworks I have ever seen. It was a great day. When the kids were little, they needed noise canceling headphones for the loud booms! and bangs! They would inevitably fall asleep on the car ride home. My husband would help carry them inside and put them into their beds. I do that myself now. And fuck, they are heavy.

These pesky little holidays, and the bigger more weighted ones, all have these very nostalgic memories attached to them. And those memories hurt like fuck. At least right now they do. They seem to pop up off and on all day long. I can’t escape the feelings of ‘could’, ‘should’, ‘would’ on those days. He ‘should’ be here with us. I ‘should’ be going to a BBQ with my friends and my kids. I ‘should’ not feel this sad or upset after 9 goddamn months.

But I am. It hurts a lot. Knowing that I spent much of the fourth at home with my kids in my bed, while the rest of the world seemed to be out having fun being social and BBQ-ing. I turned down 3 invites because I just didn’t want to deal. I didn’t want to be around people who were functioning and having fun.

I don’t like having to pretend that I am happy when I am NOT.

I was a maelstrom of emotions yesterday and I felt like utter hell because I was with my kids and I had to shut off my emotions to some extent. Sure, I had a conversation with them about how sad I was, but the depth of that sadness isn’t really appropriate to let out in front of a 9 and 7-year-old.

It’s wailing, scare the dog hurt. And it keeps on coming. And I kept pushing it down waiting for a private moment to come undone.

It is grief and man does grief hurt and suck.

My new life, on this new trajectory, is configured very differently than it has been over the last 17 years. I do things alone now. Or with just me and the kids. Sure, it is hard and different and stings, but I know that there will be a time when it is normal and feels like a walk in the park. I am making new memories and building a new community.

Sitting on a blanket with the kids and a friend, waiting for the show to start, and having the sprinklers go off right underneath us. I got sprayed in the face; right in my eye. There was screaming and laughter – my son belly laughed so hard and the sound of that filled my heart up and made me laugh even harder.

It’s a brand new memory. A really happy one, and I wont forget that moment for the rest of my life.